Chairperson of the Board & General Assembly 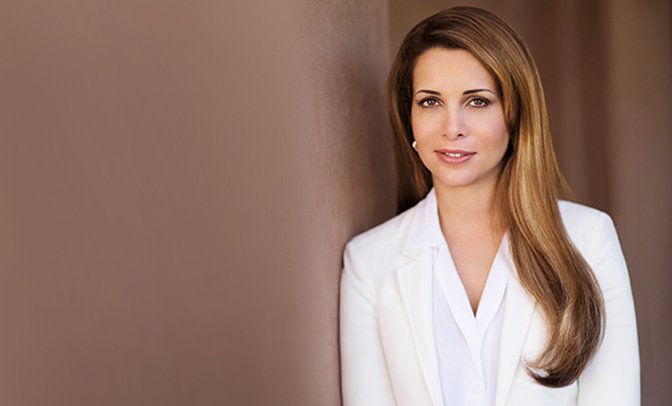 This year’s annual report is about reflecting upon the journey of Tkiyet Um Ali, as 2018 marks an important milestone – the passing of 15 years since its establishment in 2003. Throughout these years, our organisation has evolved significantly and it has continued to be guided by our founding belief that no one deserves to go hungry.

Tkiyet Um Ali has come a very long way. It has been able to establish itself as a leading organisation in the field of eradicating food poverty in Jordan, and it has also positioned itself as a model initiative in the Arab world.

Over the years, Tkiyet Um Ali has distributed 1,200,000 food parcels to families across the Kingdom, served 2,000,000 daily hot meals, and 190,000 Udhiyah sacrifices were performed. These are a few noteworthy accomplishments which deserve some reflection and recognition.

Today, we are not only celebrating our 15th year anniversary, but we are also celebrating thousands of success stories. Stories about making a difference in the lives of thousands of people.

Following in my beloved parents’ footsteps, Their Majesties the late King Hussein and Queen Alia, Tkiyet Um Ali in 2018 has entered into a new collaboration with Dar Abu Abdullah, which was established to honour the legacy of my father His Majesty the late King Hussein with the aim of helping unprivileged Jordanian citizens from Tkiyet Um Ali’s beneficiary families, and preparing young adults for the labour market by equipping them with the necessary employment skills. This strategic partnership is full of promise and both Tkiyet Um Ali and Dar Abu Abdullah will work together to support Jordan’s efforts in ending hunger and poverty.

Tkiyet Um Ali has received generous contributions from our committed corporate and individual partners, and on behalf of the members of the Board of Directors, I would like to express our sincere gratitude to each and every one of our partners, whose valuable contributions make an impact and are truly appreciated.

I am personally very grateful for the continuing commitment of the esteemed members of our Board of Directors, and the staff, for their active involvement in the growth of our organisation.

We are also appreciative of the support of our 40,886 dedicated volunteers who have committed more than 170,000 hours of their time throughout the past 15 years and who certainly deserve our thanks, as they are an essential element to the success of the different aspects of our daily operations.

With the knowledge that success is only possible with the contributions of the great many people and ntities aforementioned, we look forward to the challenges that 2019 will bring as we carry on with our mission of supporting our people to guarantee the people of Jordan a life of dignity, and as we gradually begin to increase the number of households supported by Tkiyet Um Ali, reaching a newly set target of 40,000.

Chairperson of the Board of Directors

Members of the Board of Directors and the General Assembly

Members of the Board of Directors