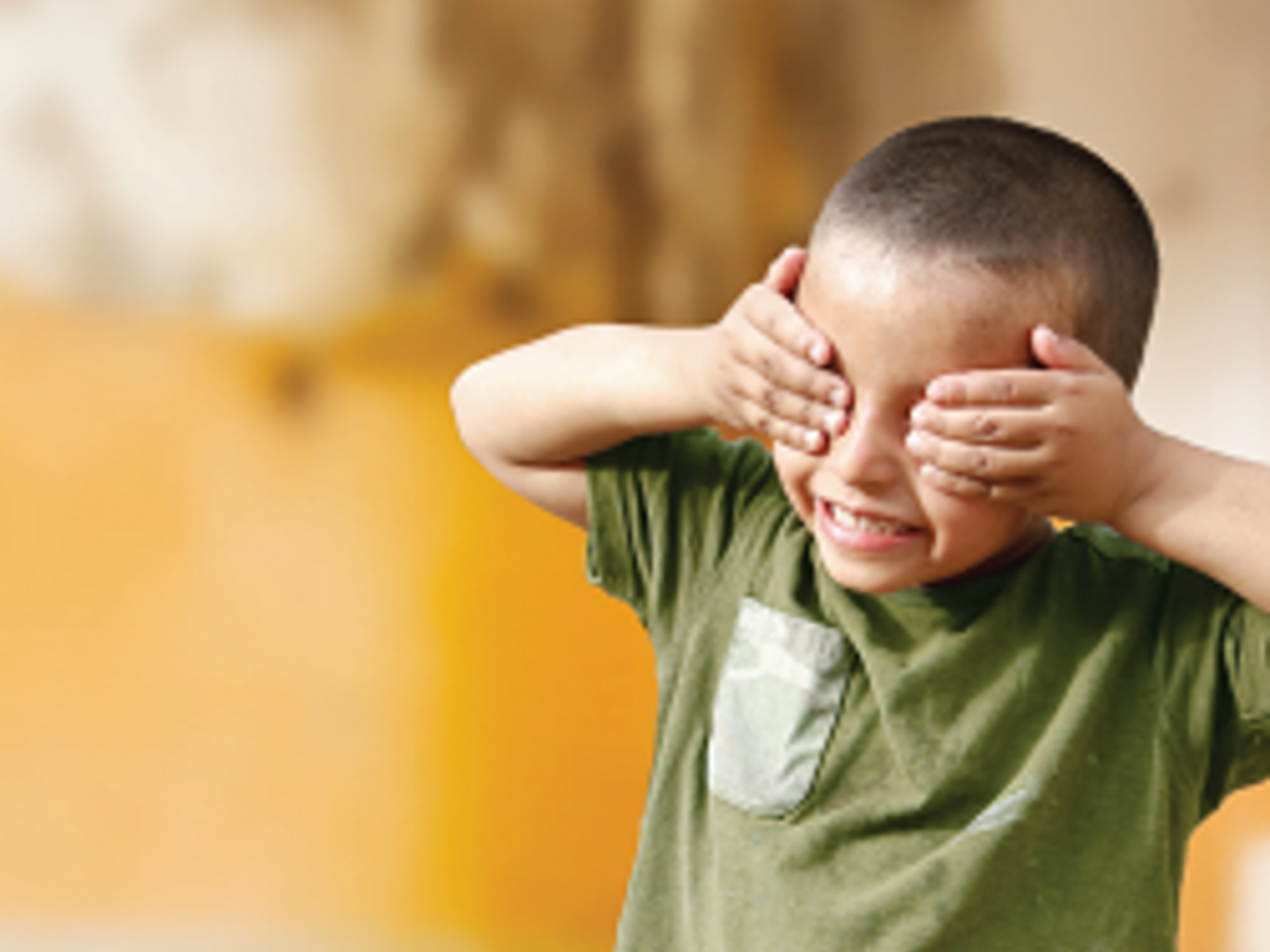 During the holy month of Ramadan, Tkiyet Um Ali had received 110,000 fasting people at its Mawae’d al-Rahman held at the main headquarters. It received a total of 68,982 meals during the month, In addition to Mawae’d Al-Rahman held in different governorates of the Kingdom, providing a total of 41,148 Iftar meals.  Moreover; in cooperation with the Highway Patrol Department – Public Security Directorate was able to provide Iftar meals to drivers during the time of Iftar with a total cost of JD 330,390. With a total cost of JD 2 million, Tkiyet Um Ali distributed 46,634 food parcels to its beneficiary families living in extreme poverty. Each food parcel contains 24 food items and is sufficient to prepare both Iftar and Suhoor nutritional meals. Also, 3,200 volunteers participated in TUA’s volunteering programs during the month of Ramadan.