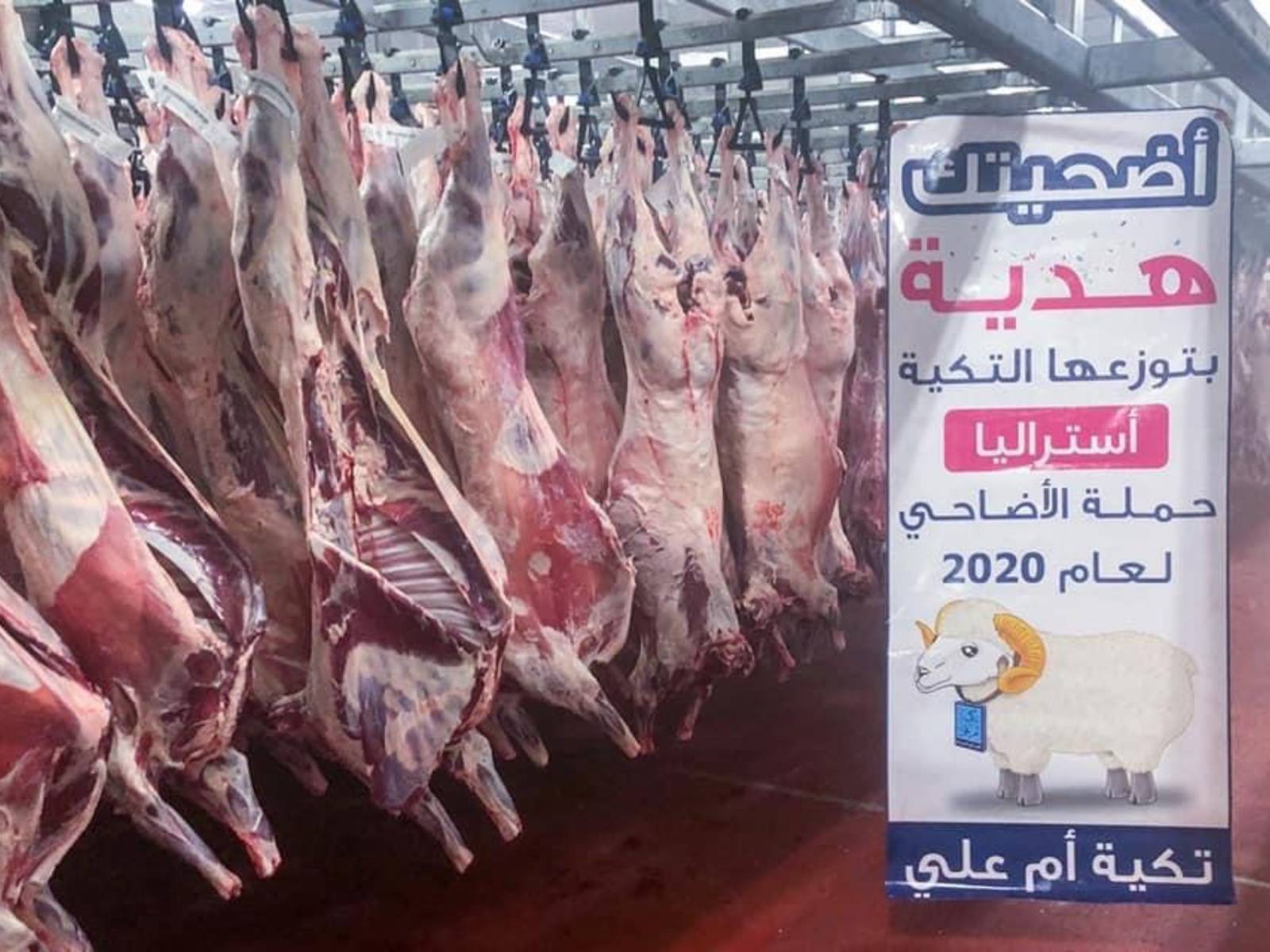 For the 15th consecutive year, Tkiyet Um Ali started distributing fresh Adahi meat that was performed during the first day of Adha Eid to families that benefit from its food aid programs in Amman, Irbid and Aqaba governorates.      More than 1,000 families in need received their shares of Adahi meat after Tkiyet Um Ali started performing Adahi on behalf of its donors after Eid Prayers concluded in Jordan and Australia, while ensuring that all Adahi are in conformity with Sharia law in regards of their age, health and kind.

Tkiyet Um Ali performs Adahi in Jordan for JOD 170/Udhiyah, while performing the confirmed Sunnah in Australia costs JOD 100 which includes deep freezing the Adahi meat, packaging, shipping to Tkiyet Um Ali’s warehouses, before they are distributed in refrigerated trucks to families in need in all Kingdom’s governorates year round.

Also, for the 7th consecutive year, Tkiyet Um Ali gives its donors the ability to check whether their Udhiyah was performed in real time by visiting tua.jo or through its mobile app by entering their receipt number for their Udhiyah.

Tkiyet Um Ali delivers sustainable food aid to families that live in extreme poverty across Jordan’s 12 governorates, where it distributes food parcels on a monthly basis to families in need that contain food items that suffice a family’s nutritional needs for an entire month.