YOU CAN TURN HUNGER INTO HOPE 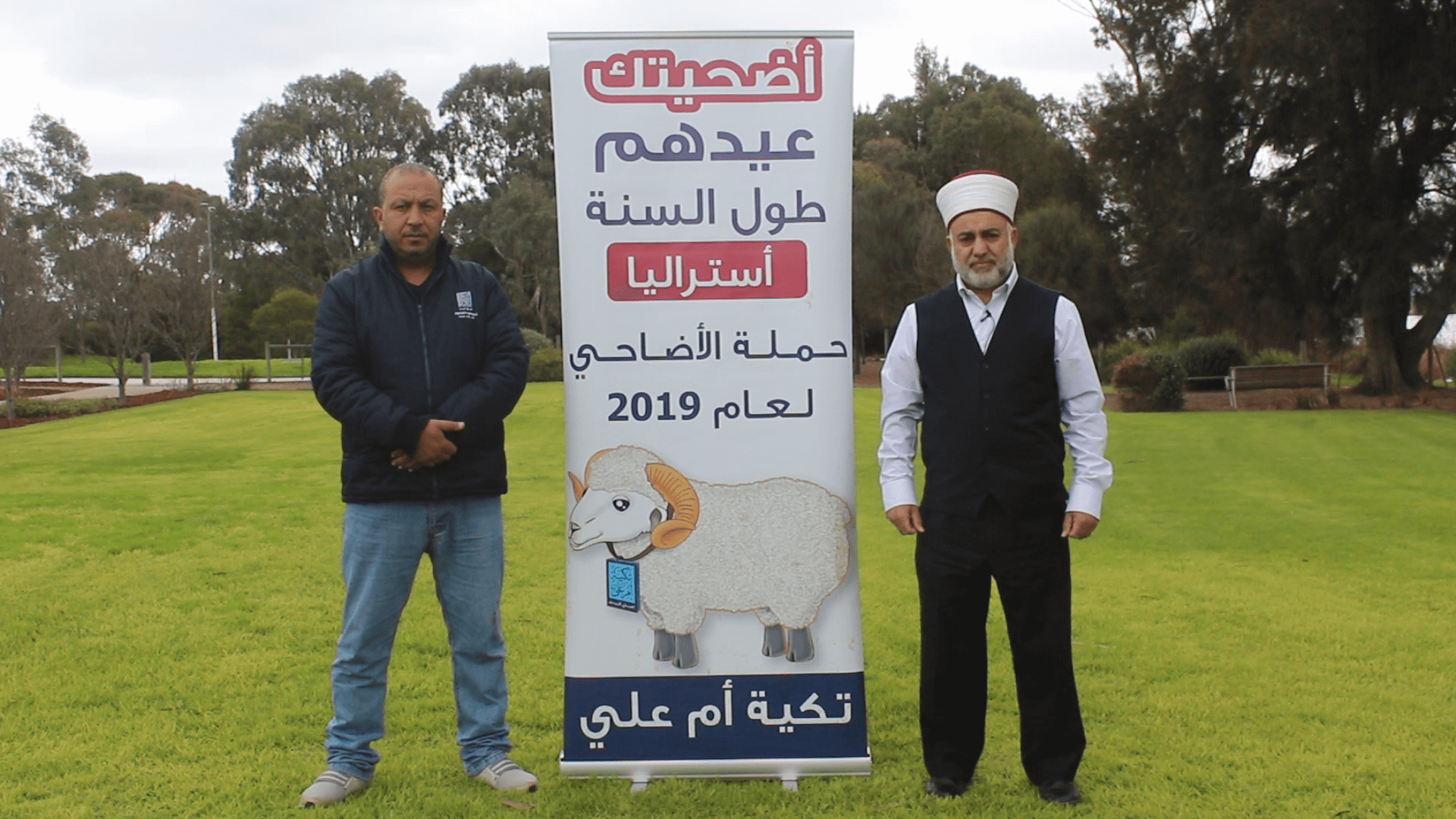 Tkiyet Um Ali undertakes the offering of Adahi on behalf of its donors during Eid Al Adha. The meat of the Adahi is distributed throughout the year to endorsed families. The Adshi are performed in Australia in conformity with Islamic Sharia law. The frozen Adahi meat is then shipped and stored in Tkiyet Um Ali’s refrigerated warehouses where it awaits distribution to the endorsed families year-round.

PROVISION OF ADAHI MEAT IN PALESTINE 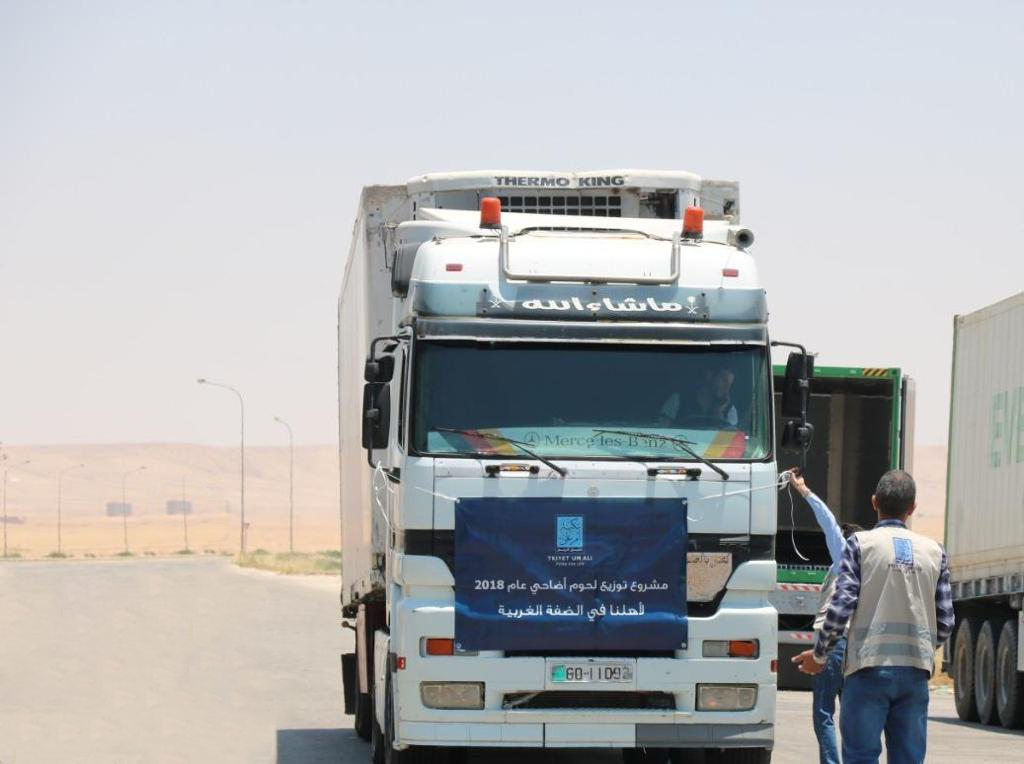 In coordination with the Jordan Hashemite Charity Organization, UNRWA and charitable associations in Palestine, TUA distributed Adahi meat that had been performed in the previous year to needy families in the West Bank and Gaza Strip.

*Tkiyet Um Ali is exempted from sales and income taxes under the tax exemption certificate number 2686.

**Donations through our website, mobile application and eFAWATEERcom service are exempted from fees or any other extra charges.